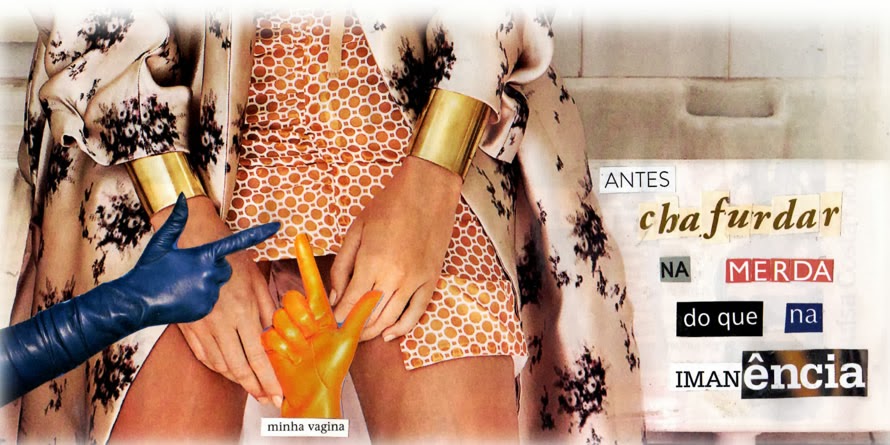 The strength of Critique: Trajectories of Marxism–Feminism

More than 40 years ago, feminists among Marxists in many countries spoke out. They criticized the concept of labour that was then commonly used in Marxism, they criticized value theory, views on domestic labour and the family, the way of dealing and interacting with each other and with the nature around us, on the economy and wars, visions of the future and the urge for liberation.